During our 30th anniversary year we announced a Prize Draw. We recently held the draw.

Congratulations to the winners! 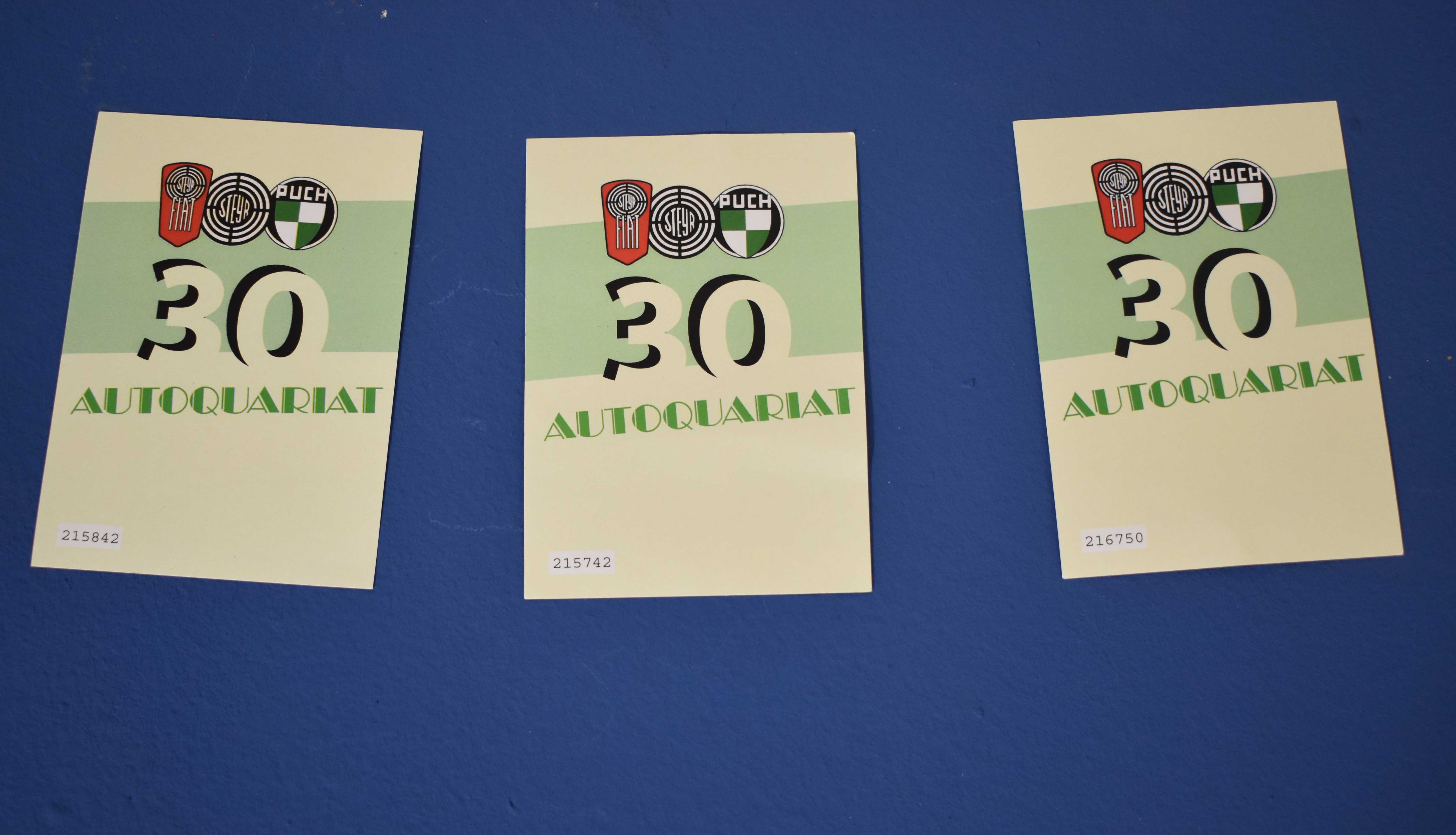 Here you can see a video about it.

We thank Mr. Pichler from the lightbox academy
https://www.lightbox-academy.at/
Who offered us the use of his studio.

Postbus AG of the Western Region is carrying out the restoration of a Post Puchs as an apprentice project.

As a company, we are pleased to be able to support the project, just as we have supported vocational schools in similar projects in the past.
Just as we have been able to assist with hundreds of our customer's restorations. 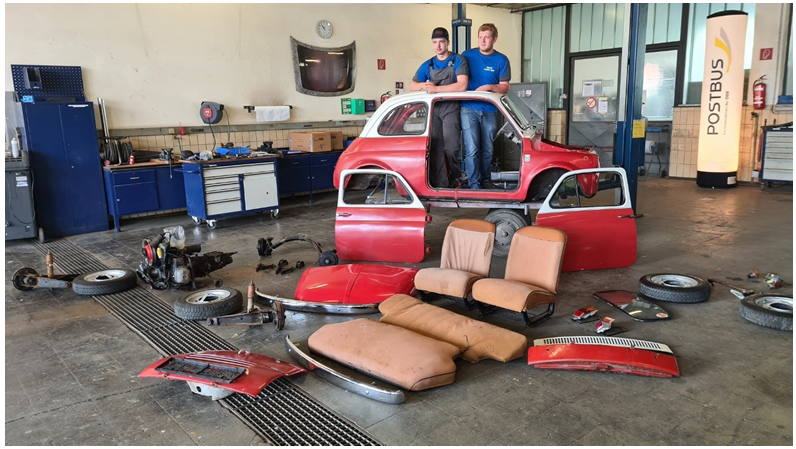 To avoid confusion: we are talking about the classic 500 saloon, not the later 700 C and E - called 700 Combi - whose body was based on the Fiat 500 Giardiniera. 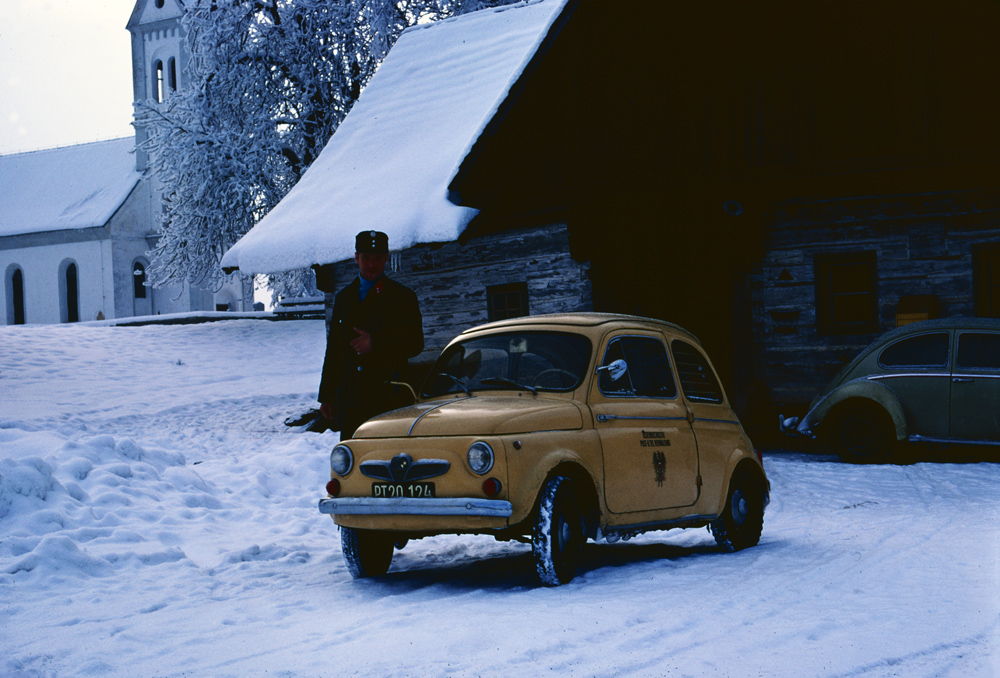 The first traces of this vehicle can be found as early as the beginning of 1958.
Steyr-Daimler-Puch AG, and its predecessor companies, were always "house and court suppliers" for the public service, public authorities, etc. So they were able to convince the Austrian postal service of the new 500 and create a special equipment variant: the Puch 500 Combi.
It was approved for use as a 4-seater or 2-seater without rear bench seat, the payload was 180kg. The latter variant had a partition grille behind the driver's seat.
At the end of 1958, there was even a brochure to offer the vehicle to civilian customers. The success was very modest, because out of 364 Puch 500 commercial vehicles first registered in 1957 - 1966, later called trucks, 17 (i.e. only 5%) found civilian buyers. The vast majority were bought by the postal and railway services.
Typical post office features were:
black rims, paint in postal cream or postal yellow, missing bench seat, no passenger seat, barred rear side windows.
The post office procured these vehicles from 1958 to 1972, from 1970 onwards there was even a separate type designation as 500P (like post office), then the payload was 330kg, and 1 person "maximum".
The 500 Combi were used for light transport tasks, mainly emptying letterboxes. 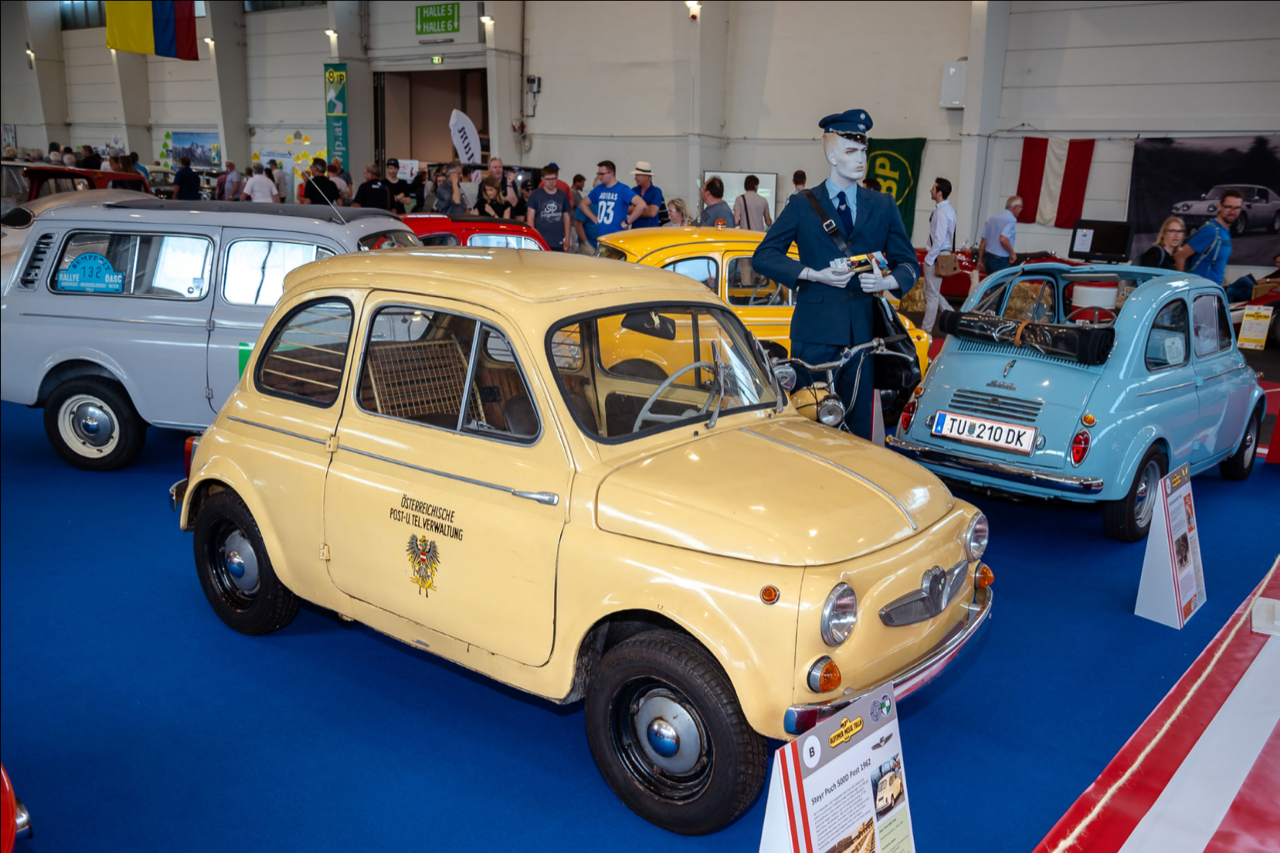 Viennese official:
Close to our first company headquarters in Vienna's 9th district there was a branch of a company. For decades the owner's wife drove a Puch 500 there to work. In 1995, restricted parking was introduced in this district. The wife tried to get a parking permit*, which was initially refused because only combis or trucks were accepted as company vehicles. It was later possible to register the vehicle as a 500 Combi. The parking permit* could then be obtained without any problems. For the same vehicle .... . 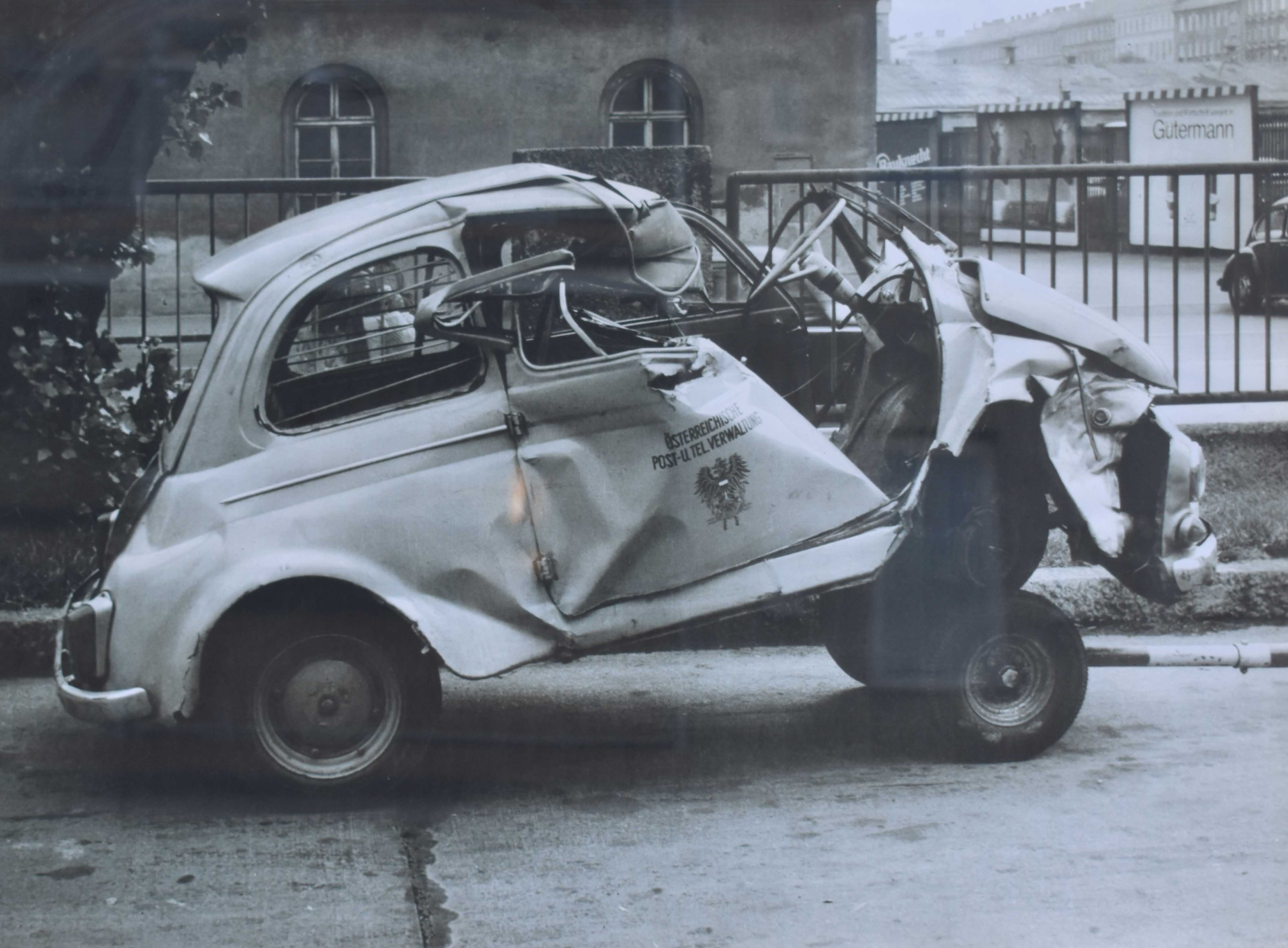 We would like to thank the following people who supported us with material for this article:

We have reproduced our well-known oil change tags. The tags are in authentic style and are enclosed free of charge with products from the oil section. So you can log the oil change appropriately.

Reinforcement in the team

Harald Fischer has recently joined the company and strengthens our team. He is in charge of the warehouse and takes care of the shipping. Harald Fischer has been working in the automotive industry (mainly in the Porsche Group) since 1993.
He has been driving and restoring air-cooled Volkswagens since 1990 and is also involved with classic motorbikes.
We are looking forward to the active support of Mr. Fischer, who will bring his extensive experience in the classic car sector to our company. 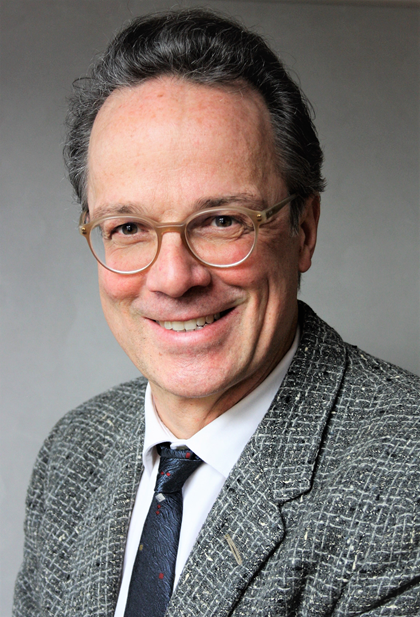